The company Fritz Maurer und Sohn Pinselfabrikation was founded in 1948 by Fritz Maurer in the center of Bechhofen and continued by his son Rudolf Maurer. In 1981, his son Horst Maurer passed the master craftsman’s examination and took over the company management with his wife Gabriele in 1988. In 2001, Horst Maurer became a teacher of practical instruction at the local vocational school. The eldest daughter Melanie Maurer joins the company in 2006 after completing her training as an office administrator.

In July 2008, she successfully passes the exam to become a brush maker. In November 2006, Sylvia Maurer, the youngest daughter, begins her training as an office communications clerk. The third daughter, Verena Maurer, joins the company in April 2007 and, after completing her examination as a state-certified housekeeper, begins her training as a brush maker. In 2018, the company celebrates its 70th anniversary.

We manufacture individually in small and medium series, from simple brushes and applicators to special applications. Special brushes with high quality requirements for, for example, restorers, gilders, church painters and artists are made by hand.
Quality and reliability are the primary goal of the company Fritz Maurer und Sohn. On our website you will find a selection from our range of brushes, applications and brushes.

Through traditional handwork, we can produce small and medium quantities in a price-conscious manner.

Our skilled workers manufacture quality brushes with experience and dexterity.

When possible, we use modern machinery to increase efficiency in manufacturing.

Some pictures from our brush manufactory: 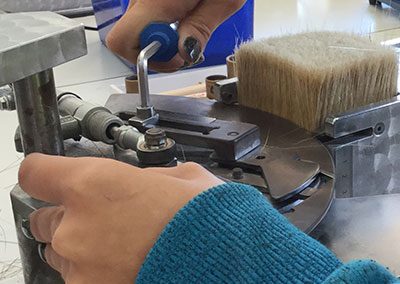 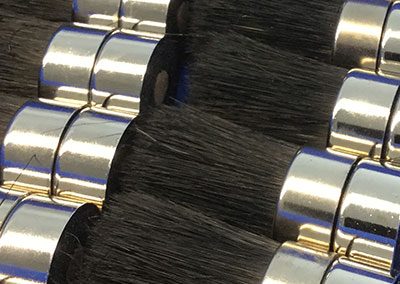 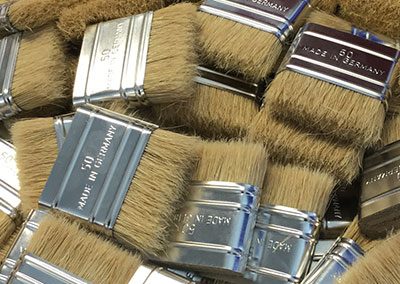 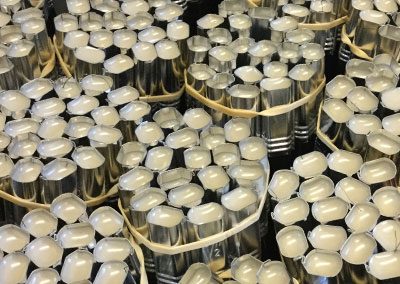 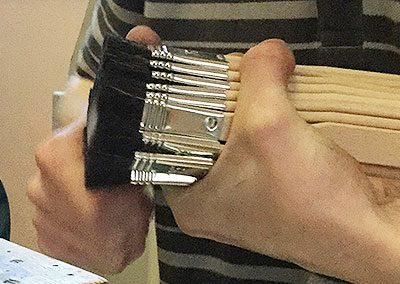 Our range of services: 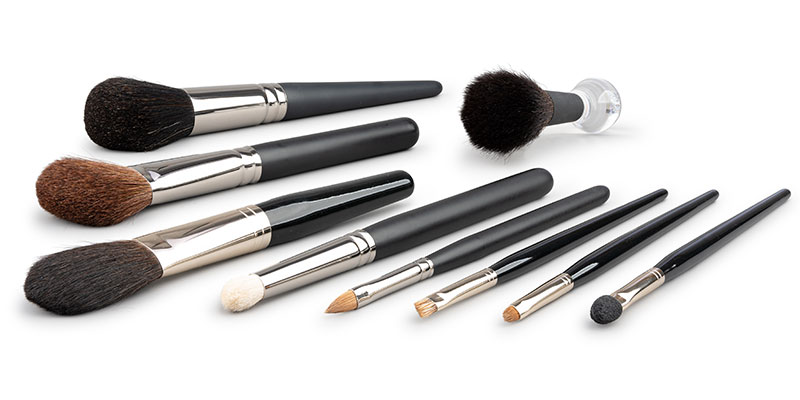 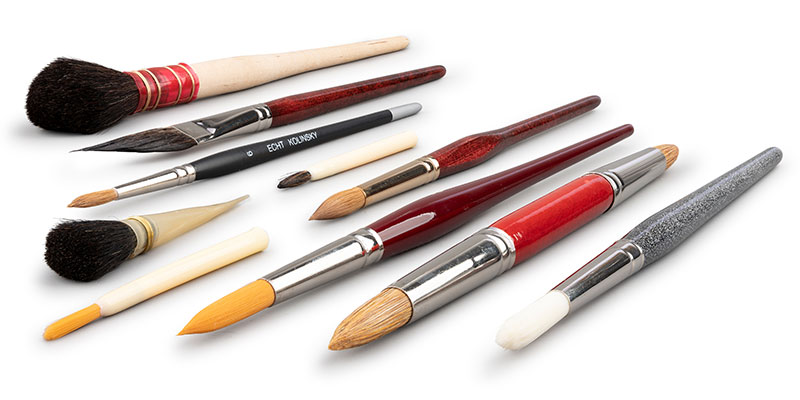 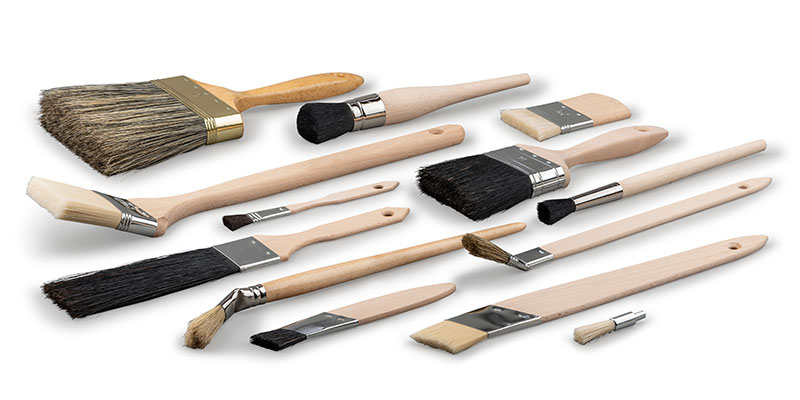 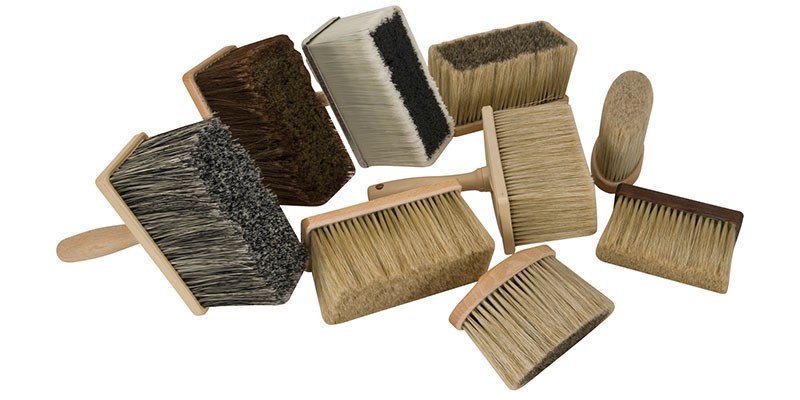 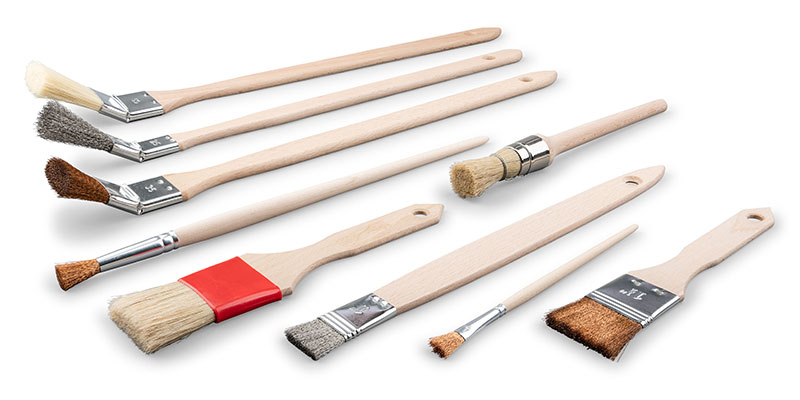